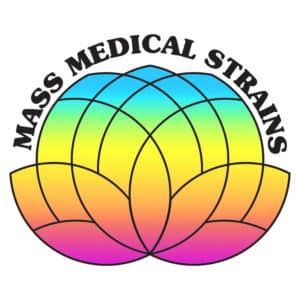 Mass Medical Strains is a passionate breeder who focuses first and foremost on the psychoactive and medicinal effects of unique genetics with standout flavors and one of a kind experiences. The goal is to create new strains of cannabis that you’ll always remember because it stands out as being so enjoyable and special.

MMS favors strains with a psychedelic head, such as old school sativas and landraces, often blending them in new ways and making them easier to grow with mindful hybridization and a very picky selection process. Rather than breed with the popular hype strains that all seem the same these days, MMS is more interested in bringing back the kind of weed that actually gets you High, selecting for phenotypes with standout effects and vibes. Most popular for their staple creation, Star Pupil, you will see many Pupil hybrids with an extremely positive mind high and a deep medicinal body. Most notably, PuTang, crossing Tangie and Star Pupil, has been named by High Times Magazine the Top 10 Strain of 2019 in their print magazine, as well as being a Cup Winner taking First Place at the Commonwealth Cannabis Cup! MMS has numerous collaborations with some of the scene’s hottest breeders like the award winning Anaphylaxis collab with Gromer aka ThugPug. We also specialize in landrace preservation and have worked on numerous projects donating funds to betterment of the cannabis community and earth’s inhabitants through collaborations with Indian Landrace Exchange (Nanda Davi Cannabis Library) and Green Bodhi (Wells of Dharma) among others! Breeding is a passion project, MMS is breeding the plants he wants to grow and smoke, and that is what fuels the vision for every single breeding project. Every seed release is fully tested with plenty of photos and information so you can make the best choice of seeds for your own garden and preferences. We have something for everyone! All seeds are grown with love in an organic garden. 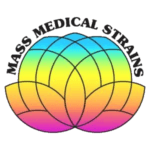 Make sure to click View Cart before checking out to choose any freebies your purchase qualifies for.

Make sure to click View Cart before checking out to choose any freebies your purchase qualifies for.